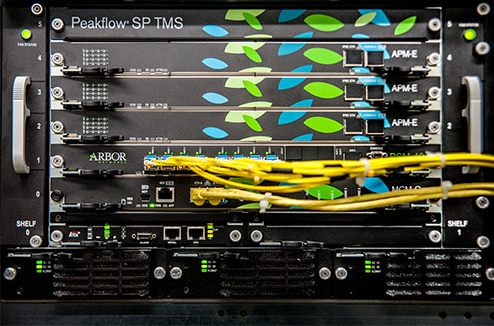 The chances of your server being targeted by a DDoS attack are great and attempts are numerous. All MelonCube servers will benefit from automatic DDoS mitigation (reactive mitigation) as a standard in the event of an attack.

Do I need to activate DDoS protection?

No! There is no need as our entire network is protected and therefore all servers are automatically protected without the need of any further configuration or setup.


My server is unreachable, am I being DDoSed?

You can open a support ticket with our support team who will be more than happy to investigate and resolve the cause of your server being unreachable.

Want to know more or have questions? Contact Us

Copyright © 2022 MelonCube Hosting | All Rights Reserved Provided with and care. VentureNode LLC trading as MelonCube Hosting. Trademarks are the property of their respective owners.
Have any questions?